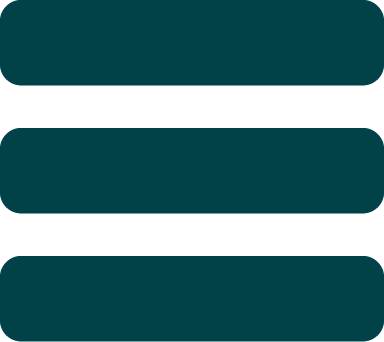 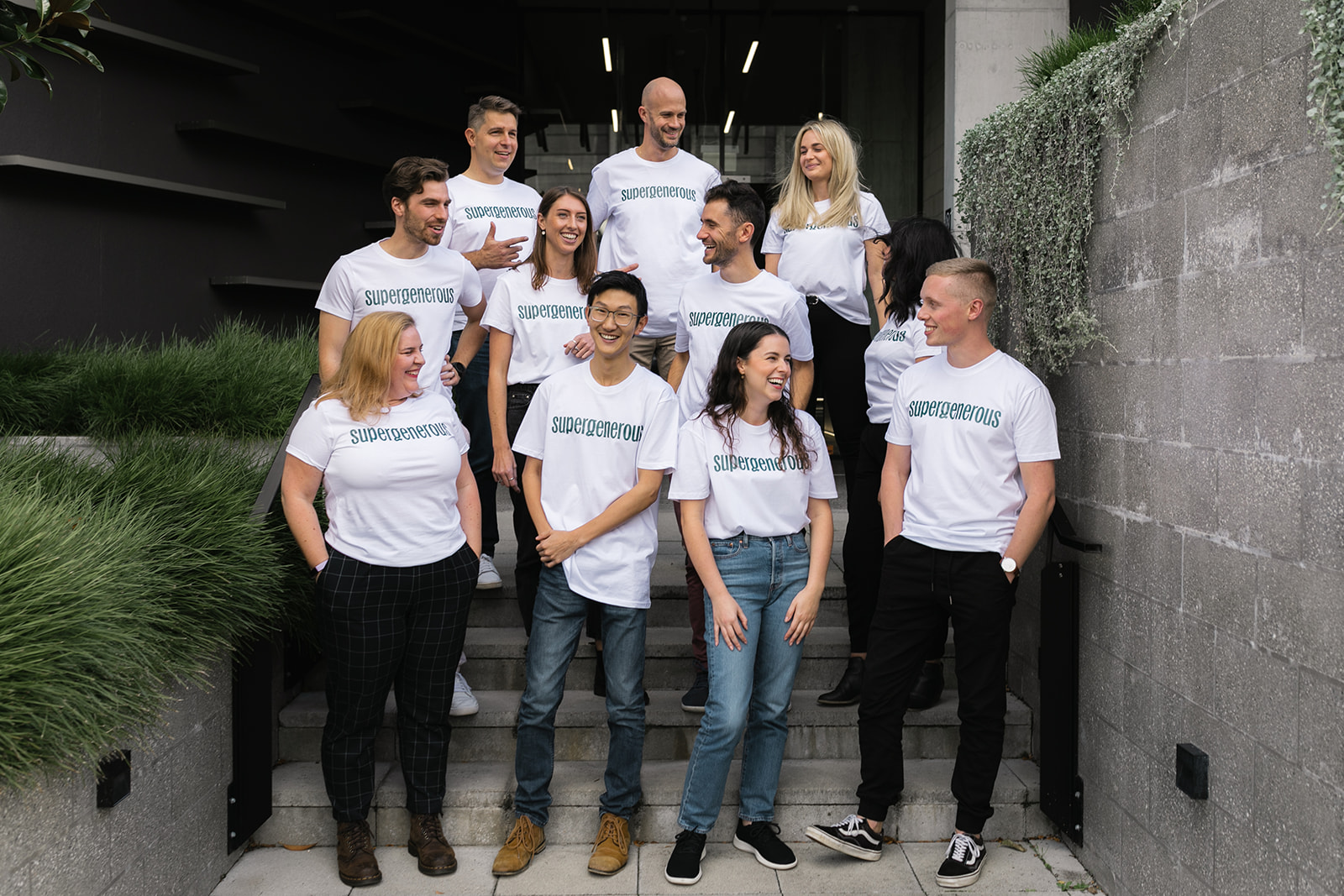 Transforming the impact of human generosity

We started Supergenerous because charitable donors around the world are owed billions of dollars in tax rebates, which haven’t been claimed because the process to do so is time-consuming. If everyone claimed and re-donated, that money could be used by charities to make a huge dent in the challenges the world faces.

Supergenerous is a digital service that automates the process of claiming back a charitable tax rebate. It requires just a couple of minutes from most donors – allowing them to effortlessly re- donate up to 33% of their past donations.

Supergenerous not only facilitates these re-donations, we also aim to generate powerful new insight into what motivates donors’ generosity, and how charitable organisations can inspire the greatest generosity from their supporters.

We believe that human generosity is the solution to the world’s greatest challenges and are passionate about creating a world where it’s effortless for charities and donors to capture the full value of that generosity.

We’re a small team of passionate Kiwis building a social enterprise that we hope will make a big difference to charitable giving all over the world. 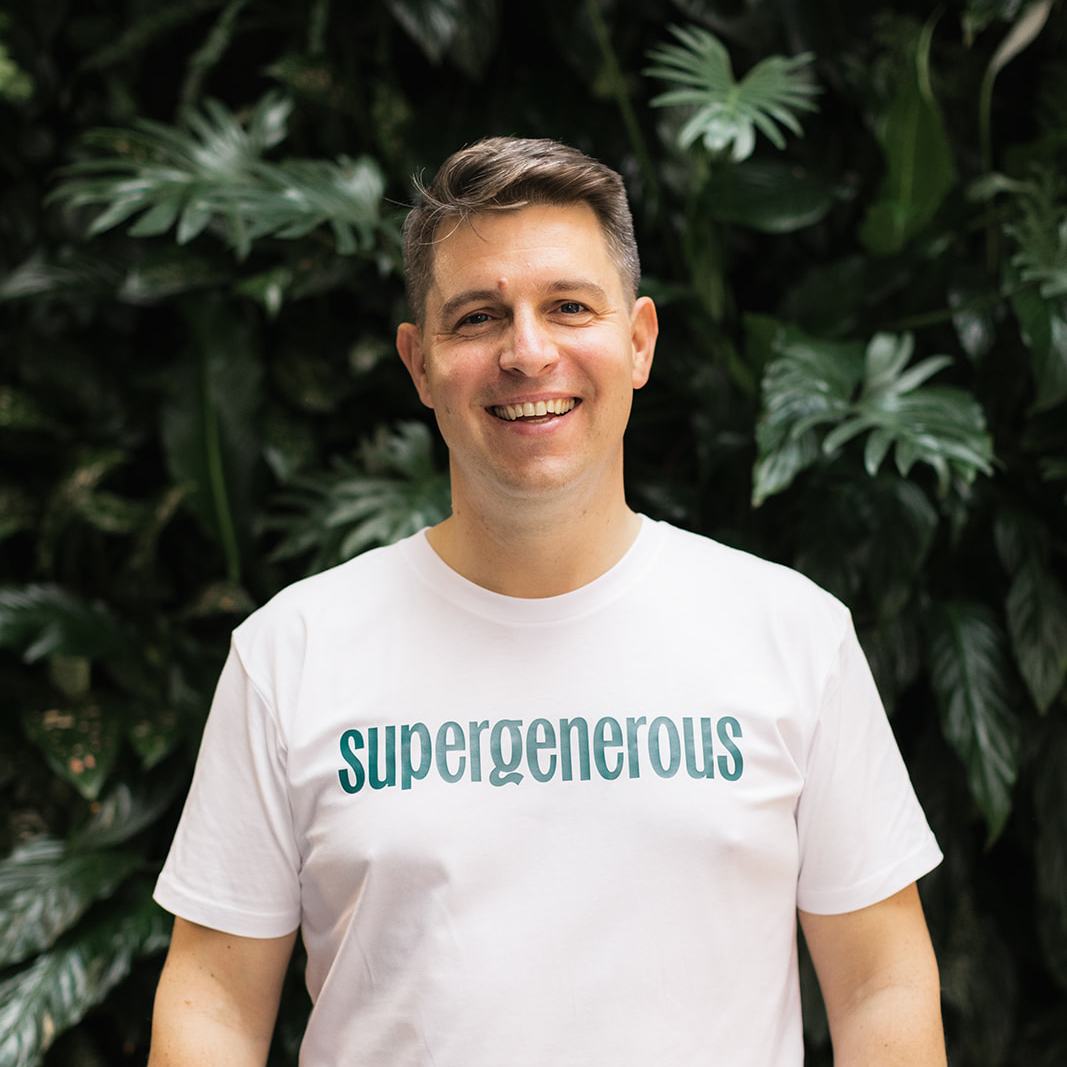 CEO & Founder
Guillaume wants to make NZ the most generous country in the world and is a positive impact advocate. He is backed by years of experience working in over 5 countries, for start-ups and multi-million-dollar asset management firms. 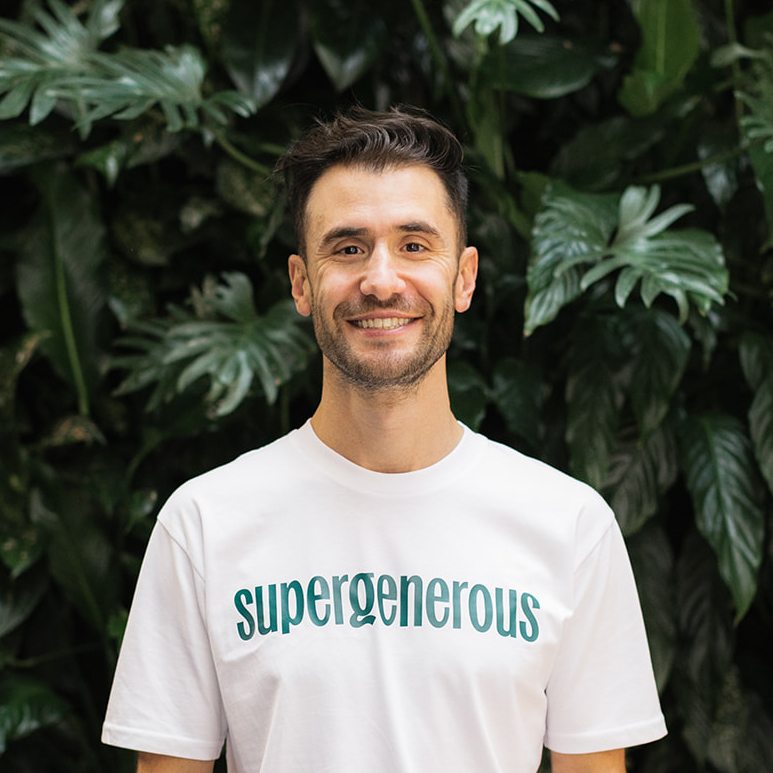 CTO & Co-Founder
Franco is our software engineer who has worked with both start-ups and large companies, leading teams and building systems used by millions of users. Franco is focused on building solutions that have a direct positive impact on our world. 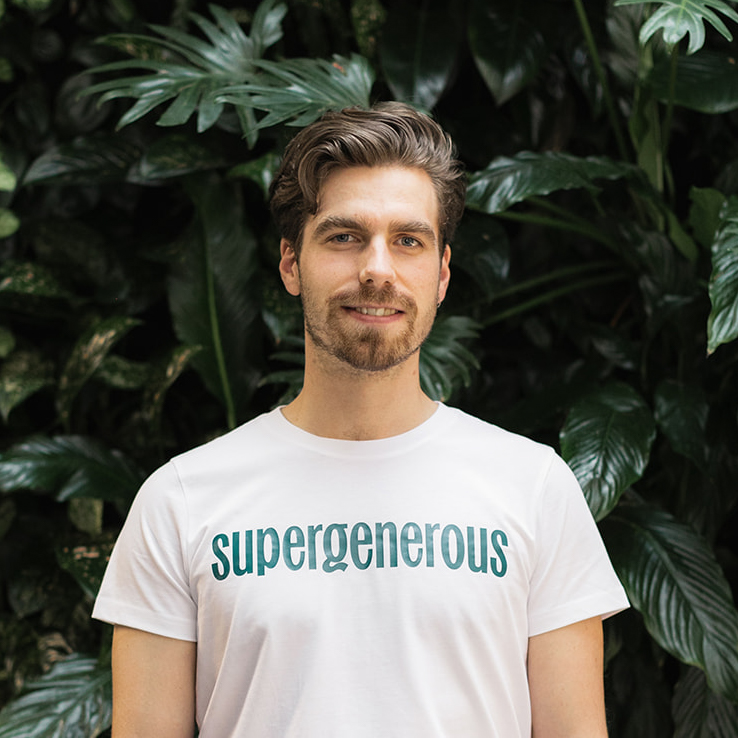 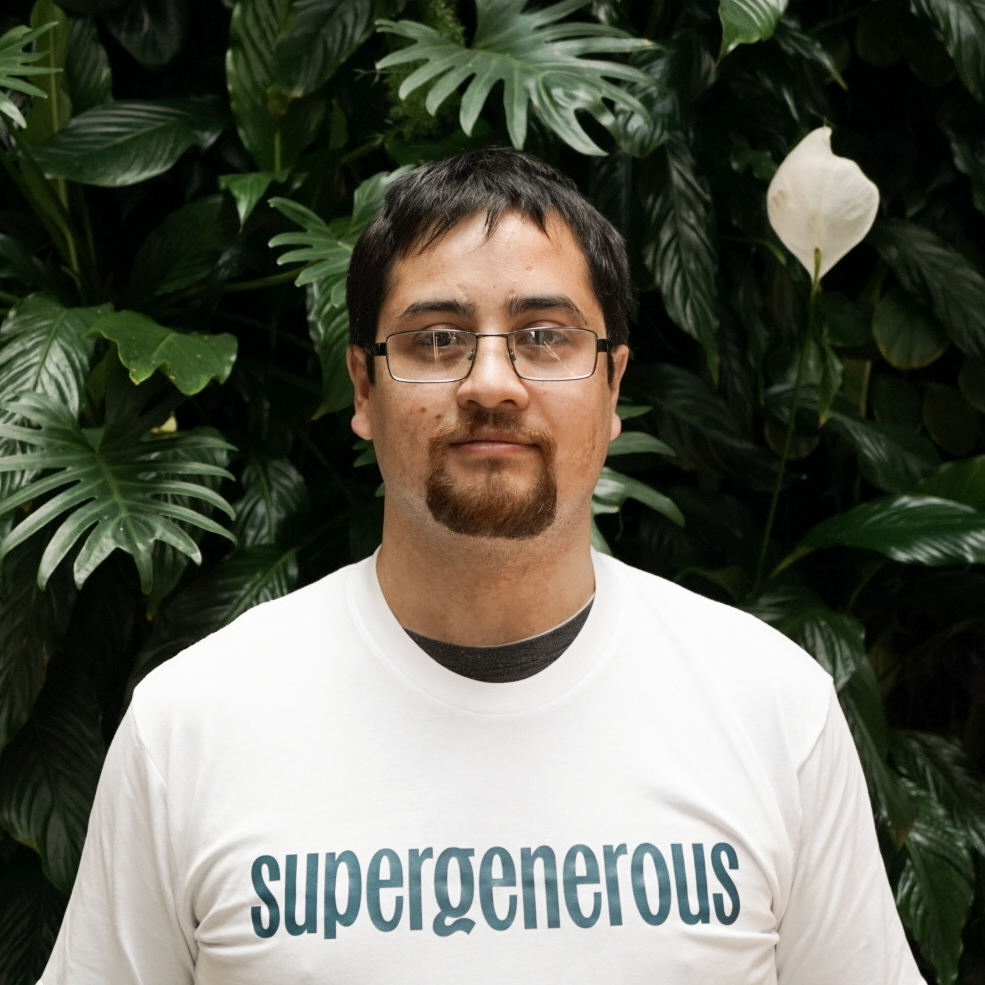 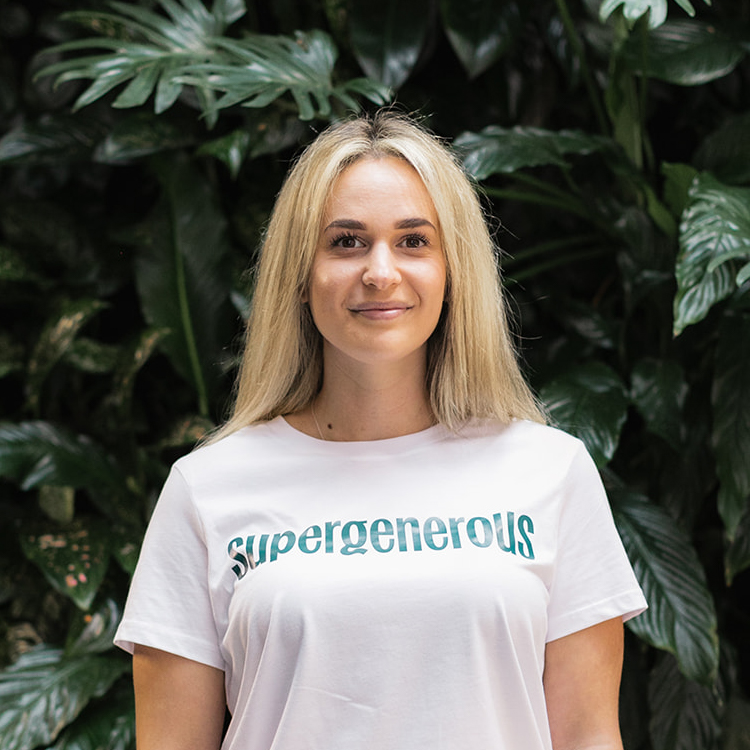 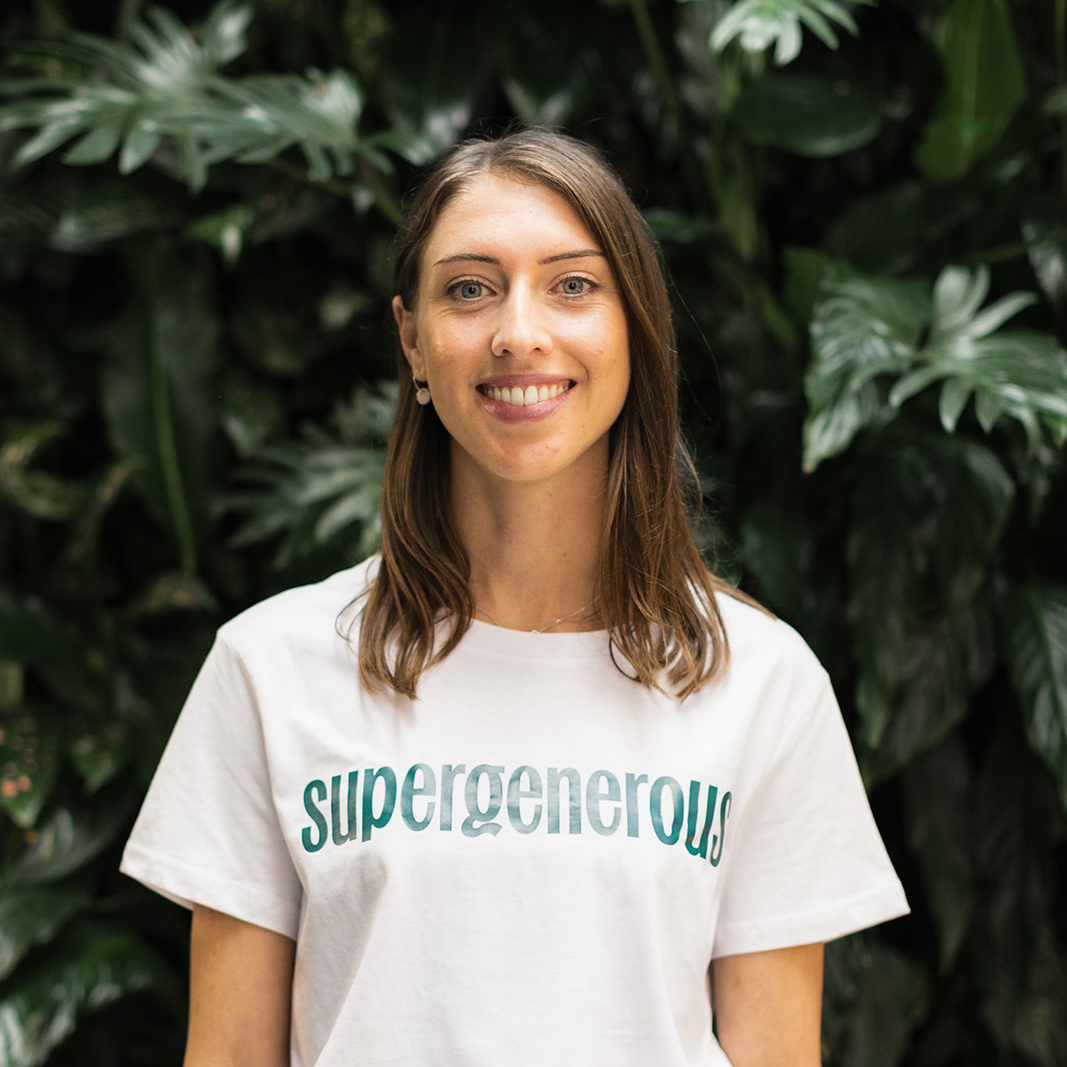 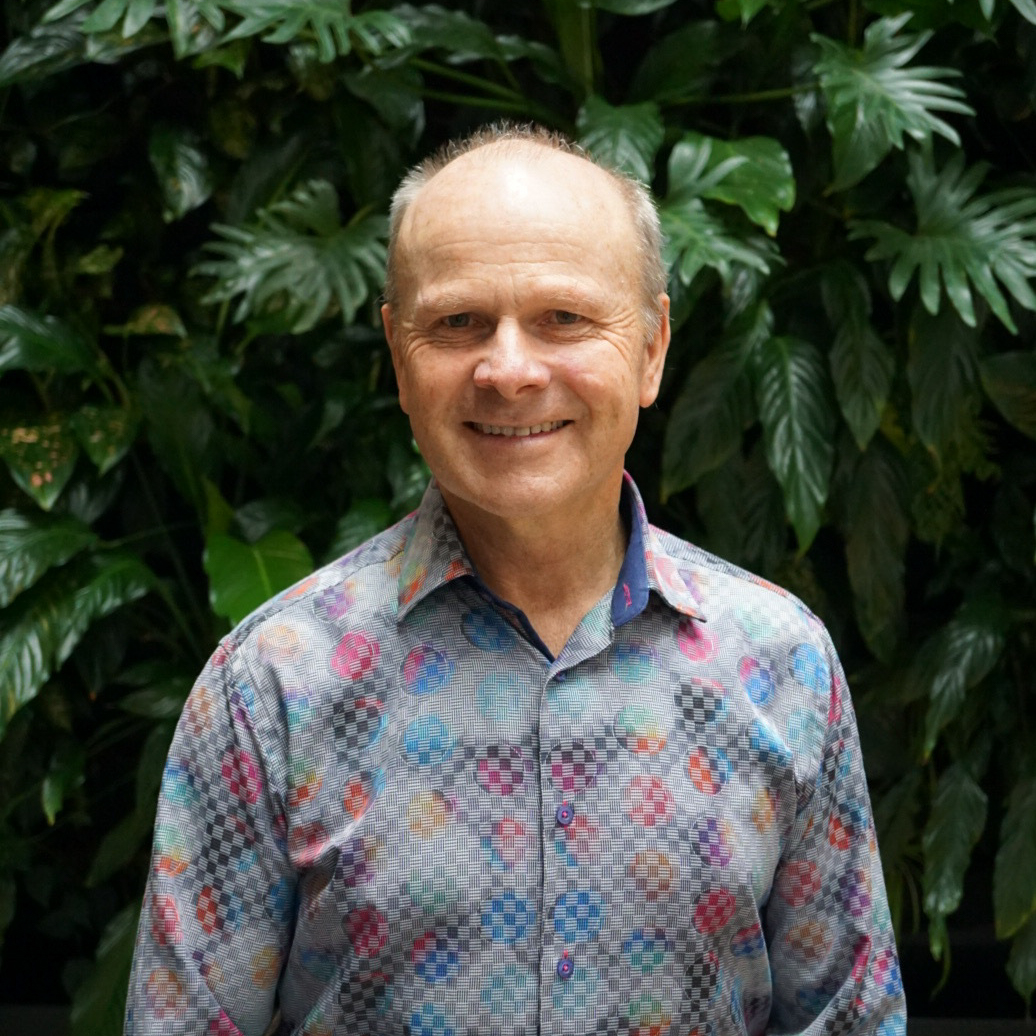 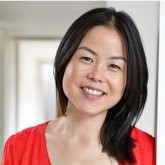 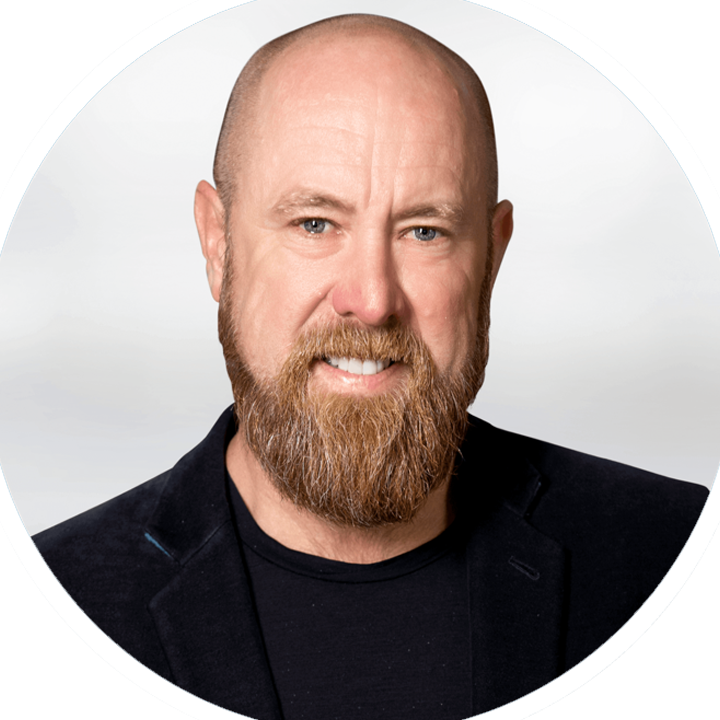 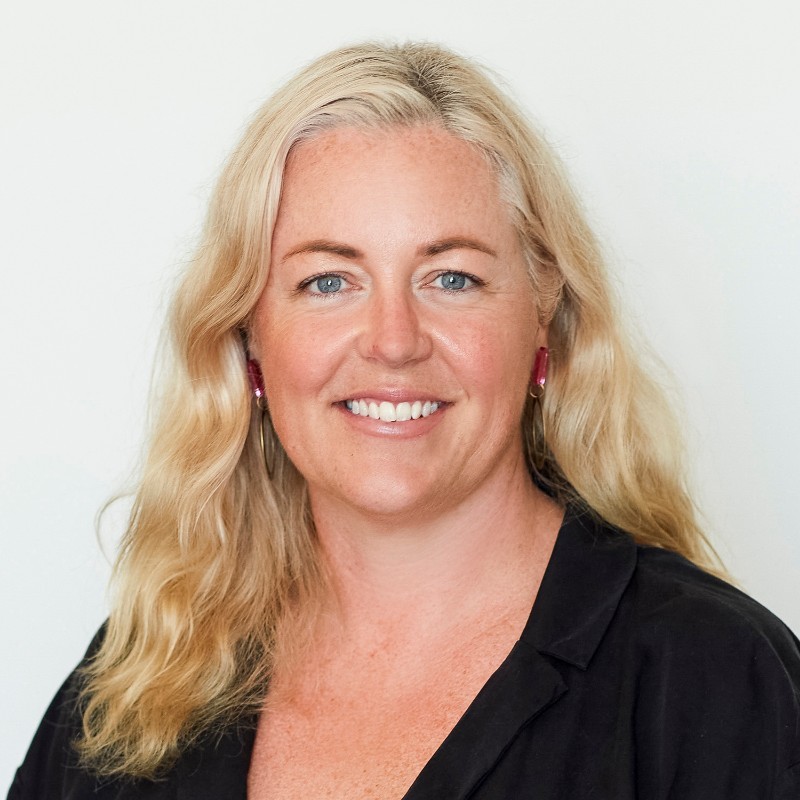 Supergenerous is approved by the IRD as a Tax Agent - for the purpose of making donation tax claims on behalf of individuals in New Zealand.